The plots below are built using R’s ggplot2. The code is available on my Github

Let $X$ and $Y$ be two independent random variables. Let us assume that their sum is big, i.e larger than a given number $a$ (or equivalently, their mean): $X + Y \geq a$. Under this assumption, is only one of them likely to be very large, or both moderately large ? 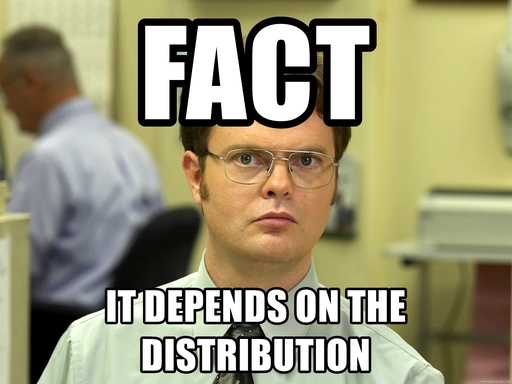 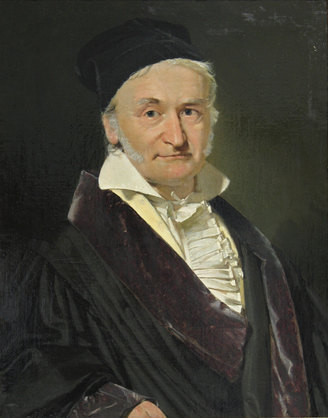 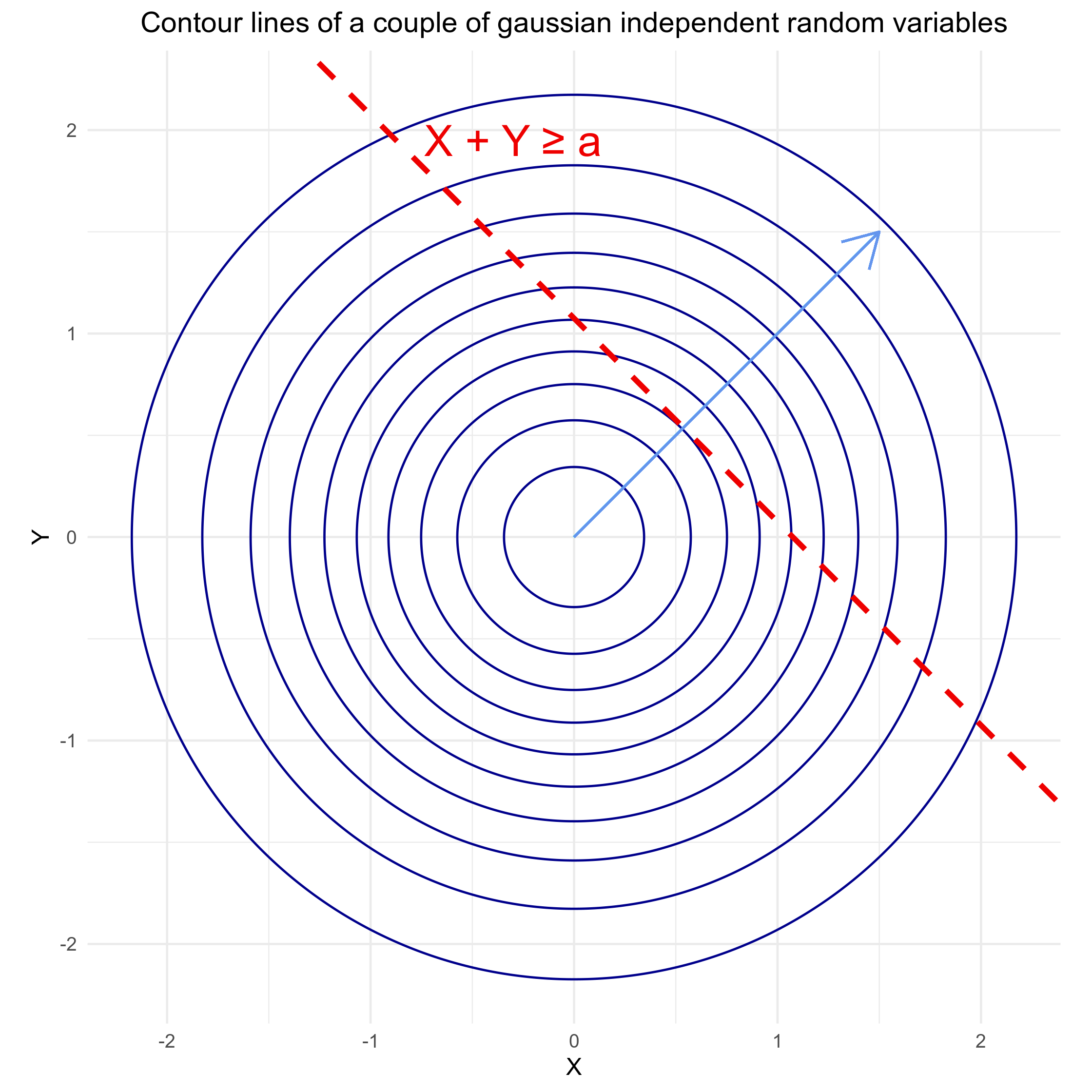 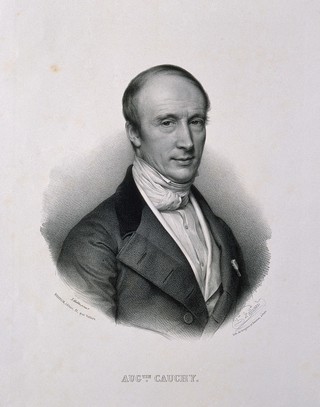